Data are weighted averages across a reporting unit (state, region within a state). These averages are based on the number of acres reported, the number of acres infested (with losses), and the estimated percent loss. Numbers of bales and numbers of acres are rounded to the nearest whole number, and bale weight was set at 480 lbs. The information included in this report are estimates across an area (portion of a state, state) and may not completely reflect what occurred at the local or individual farm level.

Since 1978, estimates of losses resulting from cotton insect pests have been compiled based on surveys and observations of county agents, extension specialists, crop consultants, and research entomologists. Over the years additional information has been added to the surveys and report as situations have evolved (ex. introduction of Bt cotton, boll weevil eradication).


This report is sponsored by a grant from the Cotton Foundation. 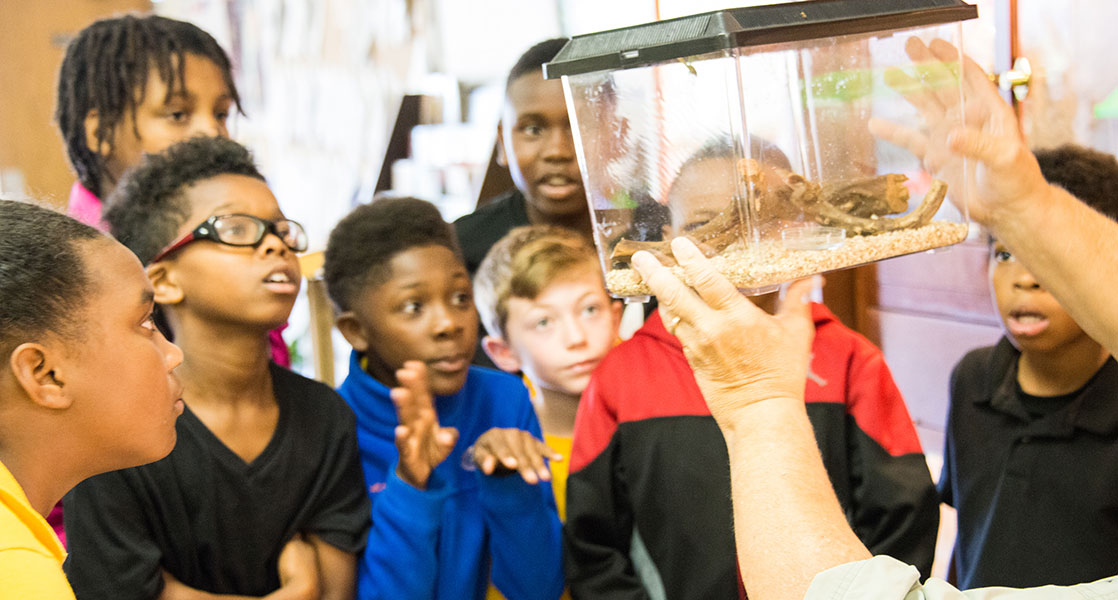 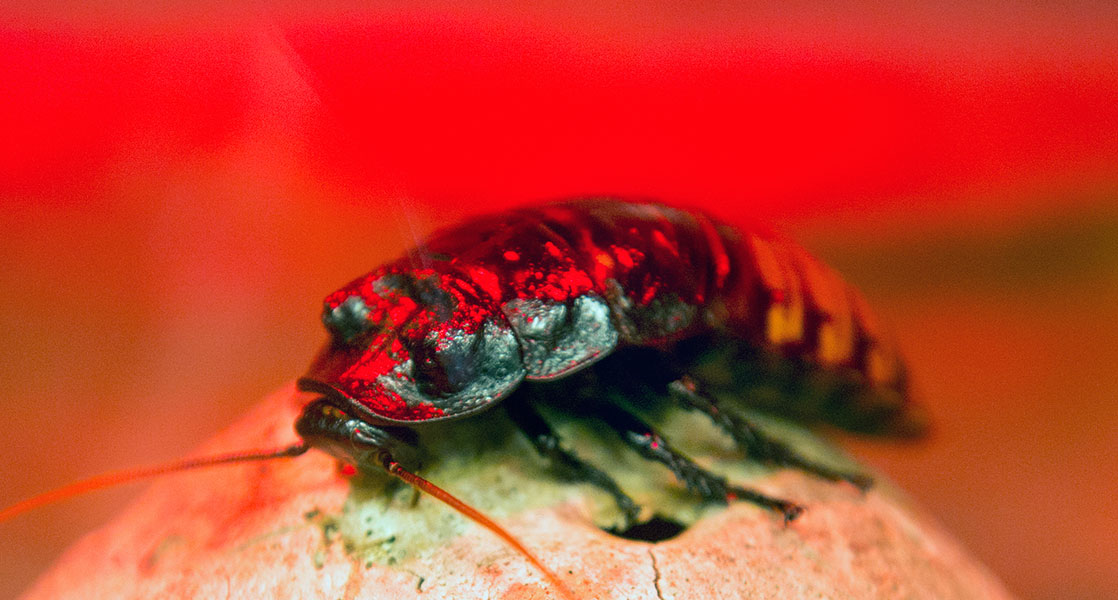 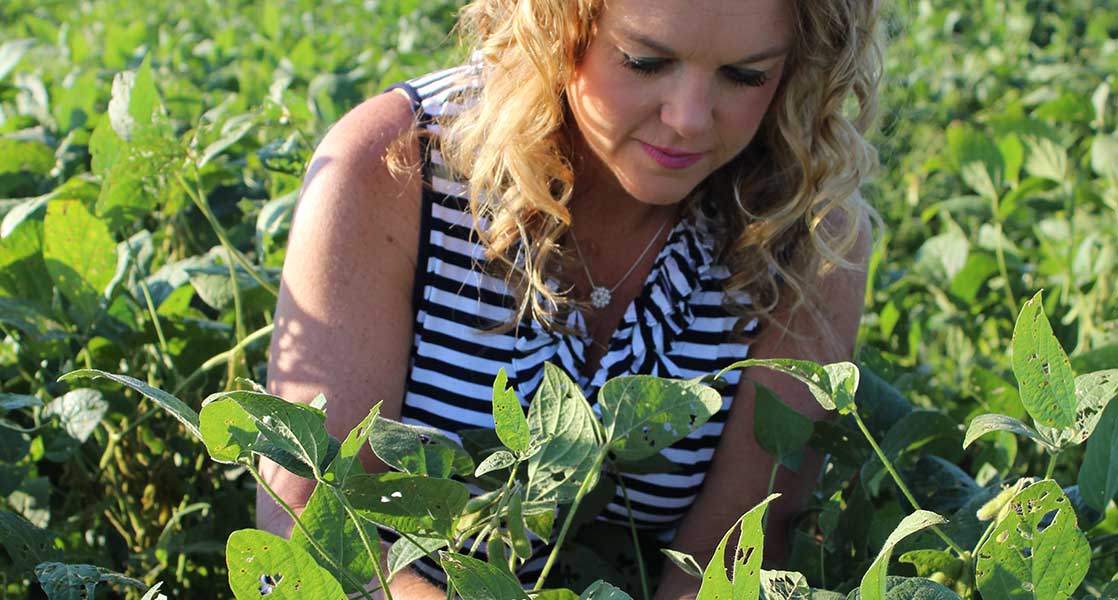